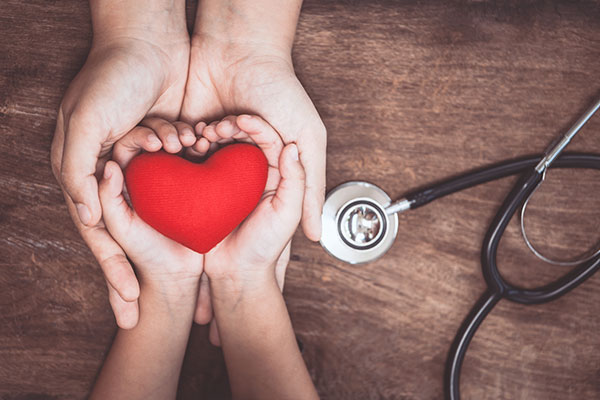 We’ve all heard the phrase, “It takes a village to raise a child.” At Prem Pediatrics, we approach the practice of pediatrics with the child and family in the center. Being a part of that village collectively allows us to help shape the future of each child we encounter. We want our children to be healthy: emotionally, mentally, and physically. Every child deserves good quality healthcare from physicians who are current with the latest knowledge in their field. At Prem Pediatrics, we strive to provide the highest quality medical care to every child we see regardless of race, religion, or orientation.

The rich cultural diversity of Orange County is represented in our patient population, and this is something we are especially proud of. Each individual is an integral part of the community, and the health of one affects all others. Our goal is to keep our community as healthy as possible, starting with the youngest and most impressionable. By keeping a close partnership with families, we hope to help each child reach their optimal potential. Together, our village can raise children in this community to live happy, healthy, and successful lives. 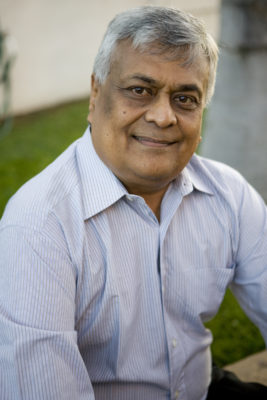 Prem Pediatrics evolved from the practice of Dr. Chuni Patel. He started his pediatric practice in San Clemente as a solo practitioner in 1980. As a foreign medical graduate from India, Dr. Patel wasn’t sure how a small beach town in Southern California would receive him. With time, he became a well-respected and beloved community pediatrician. He was born to poor uneducated farmers in rural India, growing up with no shoes but enormous dreams. In search of a better life, his family immigrated to Africa when he was a young child. He grew up in Zambia but received his undergraduate and medical training in India, proudly being the first college and professional graduate in his community. After getting married, he returned to Africa to become a “flying doctor” in collaboration with a non-profit organization. There, he flew a twin engine plane over rural Zambia and provided medical care to people (and even African elephants!) in remote villages. As rewarding as this work was, Dr. Patel always had his mind set on achieving the American dream one day. With diligence and determination, his dreams became reality. His colorful life and stories inspired his daughter, Dr. Toral Parag, to pursue a career in medicine. In 2006, Dr. Toral Parag and her husband, Dr. Amit Parag, joined Dr. Patel’s practice and renamed it Prem Pediatrics which literally means, “Love of Pediatrics,” in their native tongue. Although Dr. Patel passed away in November 2016, he left an important legacy that positively impacted his community. He is remembered daily by patients, parents, and grandparents who knew him. Drs. Amit and Toral Parag feel privileged to have inherited Dr. Patel’s pediatric practice and continue to build on his legacy.

Dr. Toral Parag is a South Orange County native who was inspired to be a pediatrician by her father, Dr. Chuni Patel. Dr. Patel was a role model to her, demonstrating compassionate and comprehensive medical care in his pediatric practice.

Having attended Our Lady of Fatima in San Clemente and Santa Margarita Catholic High School in Rancho Santa Margarita, Dr. Toral is very familiar with her SoCal community. After graduating as salutatorian of her high school class, she left California to experience life on the east coast in New York where she attended both college and medical school. As an adventurous student, Dr. Toral pursued medical excursions in Spain and Costa Rica where she enhanced her Spanish speaking skills.

Although it was exciting living in Manhattan, her heart remained in SoCal. Her family roots brought her back to southern California for pediatric training. While Dr. Toral was in her pediatric residency in San Diego, she met her husband on a blind date. Coincidentally, he was also training to be a pediatrician.

After graduating from their respective training programs and getting married, both Drs. Parag were privileged enough to join Dr. Patel’s thriving pediatric practice in beautiful San Clemente.

An interesting fact about Dr. Toral: she was filmed on an episode of “High Risk Delivery” which aired on the Discovery Channel.

Dr. Toral truly loves being a pediatrician and watching “her” kids grow up. When she is not busy doctoring, she enjoys reading, hiking, cooking, and spending quality time with her two children and husband.

1995-1999, Bachelor of Arts
Graduated with Distinction in all Subjects
Cornell University
Ithaca, NY

Medical Board of California

Board Certified, American Board of Pediatrics 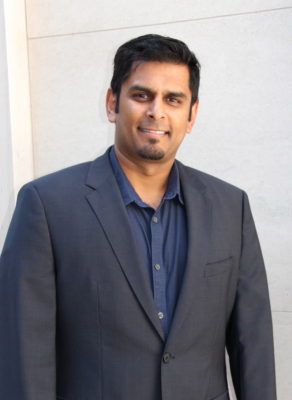 Dr. Amit Parag was born in Johannesburg, South Africa to parents of Indian origin. His parents immigrated to the United States when he was two years old.

Although his parents did not have a college education, they understood the value of higher education. Through a multitude of sacrifices, Dr. Amit was afforded educational opportunities to find his calling as a pediatrician.

Dr. Amit has been fortunate enough to live in many areas of the United States, exposing him to a variety of cultures and values. Through this experience, he has hoped to impart the value of family, the value of education, and an appreciation of life to his patients and children alike.

Dr. Amit chose pediatrics for a variety of reasons – the innocence and purity of children’s minds and spirits, the genuine smiles, and the opportunity to help shape their futures.

Although dedicated to his profession, he tries to embody a balance in work and personal life. In his spare time, Dr. Amit enjoys woodworking, cycling, mystery novels, and music.

Medical Board of California

Board Certified, American Board of Pediatrics